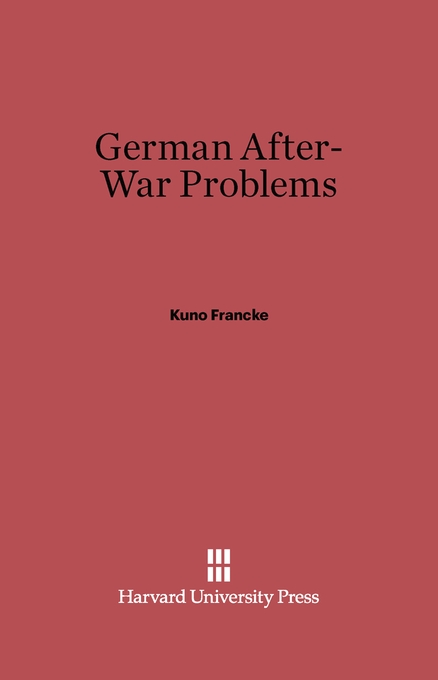 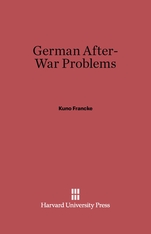 Kuno Francke’s book consists of four papers, one new and three originally contributed to The Atlantic Monthly. He has sought in them to discriminate the principal tendencies in the intellectual, moral, and political ferment of post-war Germany and to see what hope they offer for a stabilized nation that will do its task in the world. Though Francke has by no means neglected political and economic movements, he has examined the mind of contemporary Germany mainly through its manifestations in the works of such conspicuous writers and thinkers as Spengler, Thomas Mann, Werfel, and Count Keyserling. He bases his report on personal observation made in 1920, 1923, and 1926. In its lighter aspect, this book will interest everyone who cares for European literature and art; in its deeper aspect, it will interest everyone concerned for the healthful course of world-politics.