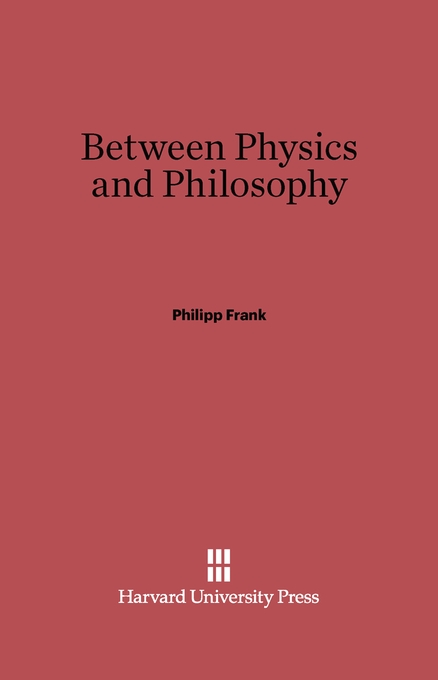 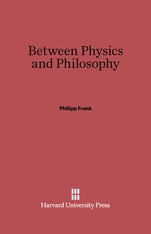 Between Physics and Philosophy

Philipp Frank was one of the founders of the "Vienna Circle," a group of young scientists who some thirty years ago attempted to reconstruct the positivistic philosophy of science of Ernst Mach and supplement it from the works of Poincaré, Pierre Duhem, Boltzmann, and Einstein. Later members of the group, whose views came to be called logical empiricism or logical positivism, included such well-known men as Hahn, Neurath, and Carnap. The present volume, made up of nine papers in which Frank has from time to time expounded his thinking on the subject, is intended as a contribution to the history of the development of logical empiricism and as a clarification of certain misunderstandings in connection with the movement. Frank takes the position that the progress of physical science has nothing whatever to do with the interpretation of physics in favor of either a spiritualistic or a materialistic metaphysics.