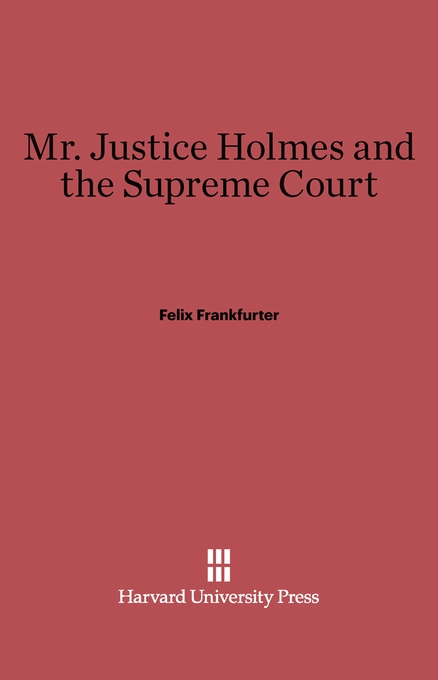 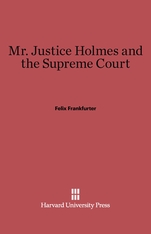 Although Mr. Justice Holmes resigned from the Supreme Court on the eve of the conflict between the Court and the New Deal, all the forces of that conflict were developing during the thirty years of his membership. The major controversies that came before the Court during that period are considered in the three essays in this volume. Since it is intended for the lay-reader, the legal issues are set in the prospective of contemporary history. The titles of the essays indicate their scope: Property and Society; Civil Liberties and the Individual; and the Federal System.