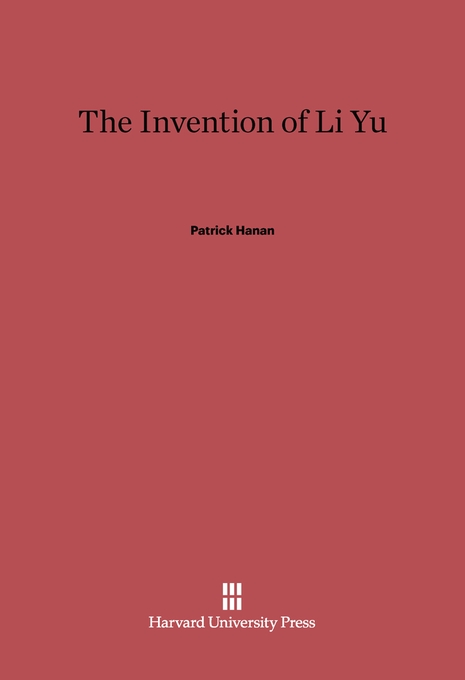 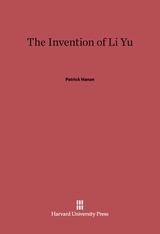 The Invention of Li Yu

Li Yu, 1610–1680, was a brilliant comic writer and entertainer, a thoroughgoing professional whose life was in his work-plays, stories, a novel, criticism, essays, and poems. Patrick Hanan places him in the society of his day, where even his precarious livelihood, his constant search for patronage, did not dampen his versatility, his irreverent wit, or his jocund spirit. Li was also an epicure, an inventor, a pundit, and a designer of houses and gardens. He was an exceptional figure in Chinese culture for two reasons: his disregard of the authority of tradition, and his dedication to the cause of comedy.

Hanan uses the term “invention” in his title in several ways: Li Yu’s invention of himself, his public image-his originality and inventiveness in a multitude of fields and the literary products of his inventiveness. With expert and entertaining translations Hanan explores the key features of Li Yu’s work, summarizing, describing, and quoting extensively to convey Li’s virtuosity, his unconventionality, his irreverence, his ribaldry. This is a splendid introduction to the art and persona of a Chinese master of style and ingenuity.