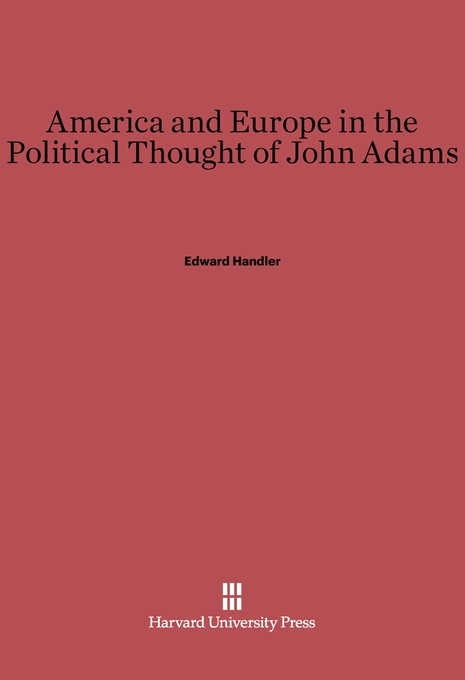 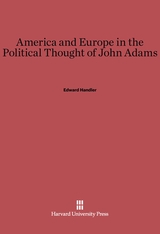 America and Europe in the Political Thought of John Adams

John Adams was one of the most cosmopolitan thinkers of the 18th century, with a deep and informed interest in the European revolutionary struggles of his time. Yet his reaction to these foreign revolutions reflects a persistent American problem. Fully aware of the basic differences between the old and new world, Adams nevertheless applied American norms to Europe and transposed to America a set of fears derived from European political experience. In treating this hitherto neglected aspect of Adams’ political thought, Edward Handler has produced a cohesive whole from a subject of considerable complexity and depth.