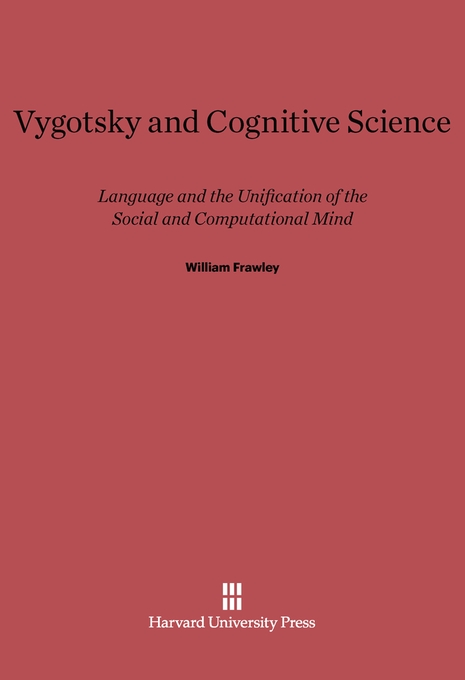 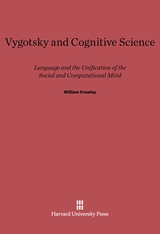 Language and the Unification of the Social and Computational Mind

Is a human being a person or a machine? Is the mind a social construction or a formal device? It is both, William Frawley tells us, and by bringing together Vygotsky’s sociocultural theory of the mind and cognitive science’s computational model, he shows us how this not only can but must be. To do so, Frawley focuses on language, particularly on how the computational mind uses language to mediate the internal and the external during thought. By reconciling the linguistic device and the linguistic person, he argues for a Vygotskyan cognitive science.

Frawley begins by exploding the internalist/externalist dichotomy that presently drives cognitive science and falsely pits computationalism against socioculturalism. He replaces the reigning Platonic paradigm of computational mind-science with a framework based on an unusual, unified account of Wittgenstein, thus setting the stage for a Vygotskyan cognitive science centered on three aspects of mind: subjectivity, real-time operation, and breakdown. In this context, he demonstrates how computational psychology accommodates a critical aspect of Vygotskyan theory—private speech—as the mind’s metacomputational regulator. An examination of certain congenital disorders (such as Williams Syndrome, Turner Syndrome, and autism) that disrupt speech further clarifies the issue of computational and cognitive control.