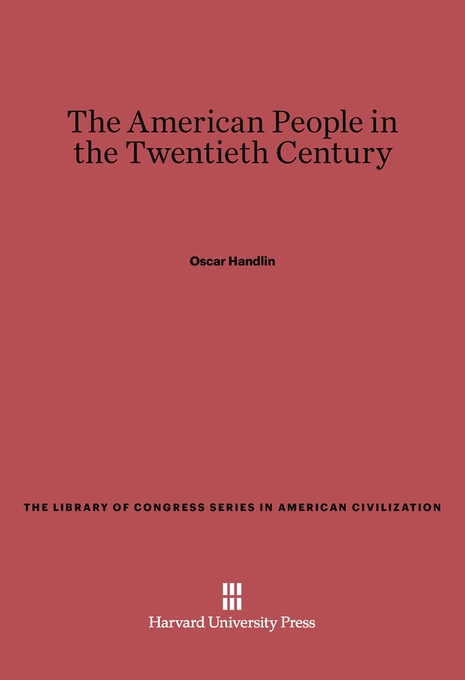 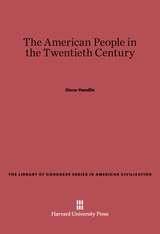 The American People in the Twentieth Century

The core of American social organization is the ethnic group. Thus, this survey of the American population as it developed in the last half century considers the overall structure of the population and changes in that structure, as well as the forms of social and cultural organization within the whole society.

The author considers the characteristics of those groups which are identified by color, those which derive from some difference in immigrant antecedents, and those which are set off by religious and cultural traits.

Each of the major events of the century—the heavy industrialization, the World War, the post-war reaction, the depression, the second World War, and after—is evaluated in terms of its impact on the general development of American culture and upon the place of the ethnic groups within it.