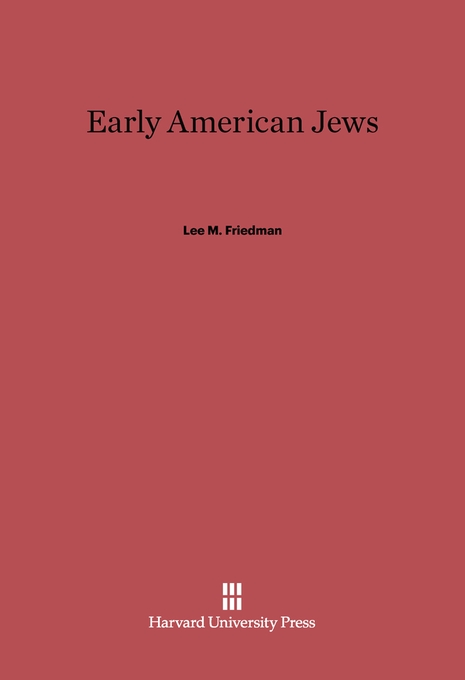 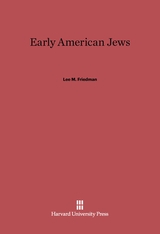 Among the stragglers and the small bands of hardy pioneers who from the very earliest days joined to make up America, the Jews played a significant part. Unsuspected or neglected views of their activities form the material for Lee Friedman’s delightful series of papers which, taken as a whole, convey a better picture of Jewish participation in the making of America than would a connected narrative. He has gathered the most interesting data, such as the story of the first Jewish teacher at Harvard, the attempt of the Massachusetts Legislature to bribe the first Jewish immigrant to depart from the colony, the arrival of the Jews in New Amsterdam, how a Jew was granted domain over Labrador, a sketch of the early Jewish Governor of the Virgin Islands. It is a volume that will both instruct and amuse every student of colonial history.