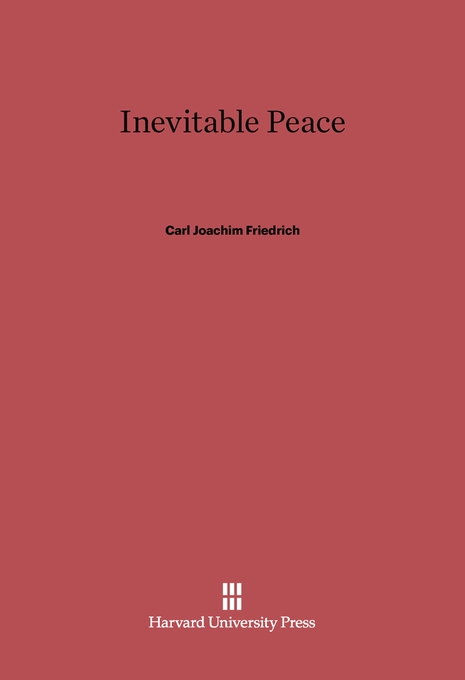 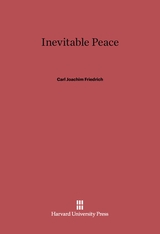 The charter of the United Nations became a reality just a century and a half after Immanuel Kant wrote his celebrated essay Eternal Peace. In that prophetic discourse, Kant both faced and transcended certain fundamental issues—the same issues that underlie the ideological conflict between the United States and the Soviet union now threatening the peace of the world. Carl Friedrich here develops, through careful study of Kant’s essay, an approach to the winning of the peace which cannot but deeply interest everyone concerned with the realization of “One World.”