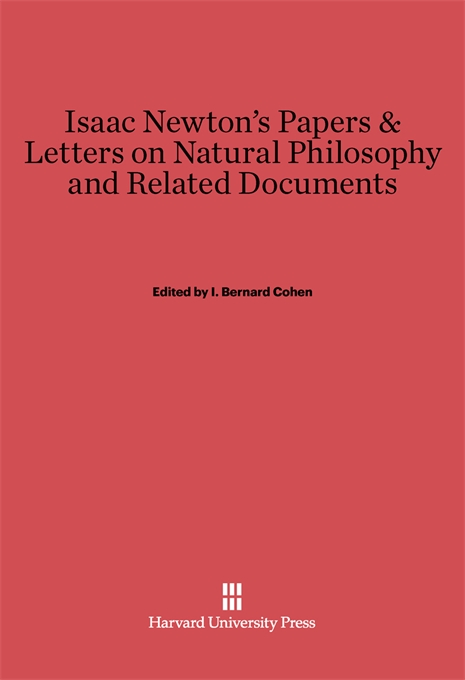 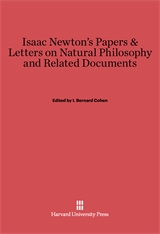 Edited by I. Bernard Cohen

This book makes available by photographic reproduction the actual texts of the scattered publications other than the Principia and the Opticks, by means of which the scientific ideas of Isaac Newton became known to readers during the seventeenth and eighteenth centuries.

Bernard Cohen includes the papers that actually were read by people who were concerned with the thought of Isaac Newton during his lifetime and the century known as the “Newtonian” age. He also includes the first biography of Newton (which set the tone for the problem of the acceptance of Newton’s ideas after his death). The writings of Newton include discussions of the nature of light and color, the nature of atoms and principles of chemistry, the invention of the telescope and of the sextant.

Each section is introduced by an expert who places the work in its historical setting, showing its importance and helping the reader understand Newton’s prose. These introductions have been prepared by Thomas S. Kuhn, Marie Boas, Perry Miller, Robert E. Schofield, and Charles Coulston Gillispie. In addition, Schofield has provided an index to all the references to Newton in Birch’s History of the Royal Society.