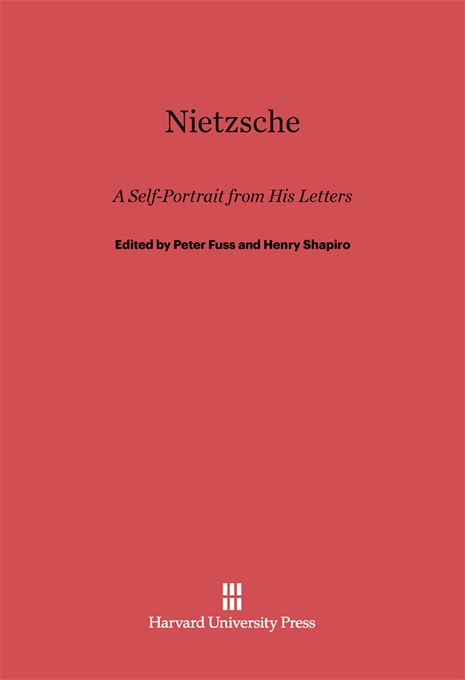 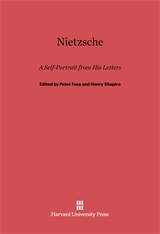 A Self-Portrait from His Letters

Here is a portrait of Nietzsche’s life drawn by Nietzsche himself. His letters, often unappreciated in English because of the stilted teutonized manner in which they have been translated, are here presented in a fluent American idiom that retains the flavor of the original idiomatic German. Through them readers with little or no German will be able to experience the beauty, concreteness, and classical simplicity of Nietzsche’s prose style. The editors have skillfully excluded repetitive, digressive, and highly specialized material to create a continuous and highly readable narrative. Their selections are generously illustrated with pictures of Nietzsche at various ages, and of many of the figures who played significant parts in his life. The volume also includes explanatory notes, biographical sketches of his major correspondents, and a chronological sketch of his life. It will delight not only those concerned with Nietzsche, but with nineteenth-century philosophy, intellectual history, and literature in general.