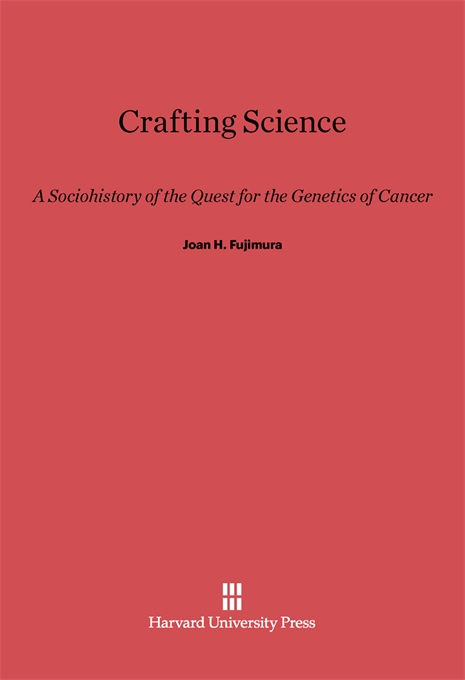 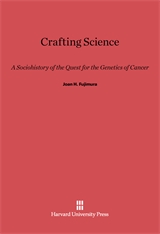 A Sociohistory of the Quest for the Genetics of Cancer

“This is a book that rewards the reader’s attention, and the real payoff comes at the end. In the final chapter, Fujimura works from the particular history of cancer and oncogenes to the general idea of scientific progress. Here, in the most rewarding part of Crafting Science, she develops an account of how scientific ideas change through time, a ‘pragmatic’ account that differs from at least two of the more familiar ideas about progress in science. Because she stresses the way in which scientific terms shift in meaning as interests and technology change, Fujimura rejects the view that information simply accumulates. Her picture also differs from the common idea of ‘revolution’ in science, in which theories are thought to change so fundamentally that no real conversation is possible between competing outlooks. Despite major twists and reversals in the history of scientific ideas, the overall landscape may remain recognizable. To Fujimura, the coherence and continuity of theories and theoretical entities are as important as the changes and discontinuities, and these all are in need of explanation. Satisfying explanations are those that show how scientific problems and solutions mesh with society’s priorities and prejudices.”—John Ashkenas, American Journal of Human Genetics

“In Crafting Science, Joan Fujimura provides her readers with a detailed, sociologically grounded introduction to one of the major and most innovative areas of contemporary biomedical research, the search for the causes and treatment of cancer. She considers the roles played by a bewildering array of actors, ranging from biomedical scientists and their research materials, inbred murine lines bearing the traces of mysterious oncogenes, to shareholders in companies dedicated to the commercial exploitation of these scientists’ findings.”—Paolo Palladino, British Journal for the History of Science

“Fujimura…explores the development of the proto-oncogene theory in cancer research to illustrate the process of change and continuity in science… [She] provides an objective, scholarly work.”—Library Journal

“I would describe the main contribution of Crafting Science as the synthesis of the American pragmatist tradition in sociology with the largely European, post 1960s sociology of scientific knowledge, particularly the successor program known as actor-network theory associated with Michel Callon and Bruno Latour. By bringing the two traditions together, Fujimura both develops science studies theory and provides a new perspective on a research program that has come to dominate cancer research: the study of oncogenes, or genes thought to play a crucial role in tumor genesis and growth.”—David J. Hess, Medical Anthropology Quarterly

“This is an elegant and subtle book; it will become a model for the new interdisciplinary studies of science, technology, and medicine being written at the intersection of anthropology, history, sociology, and philosophy. The current challenge in technoscience studies is to identify how ideas, techniques, equipment, labs, careers, colleagues, funding, and policy combine and intersect with local, regional, and global cultures and political economies in making science. Joan Fujimura has done it in this book, and she gives us a map of how she did it. Everyone interested in science and technology studies now needs to read and teach this book.”—Sharon Traweek, University of California, Los Angeles