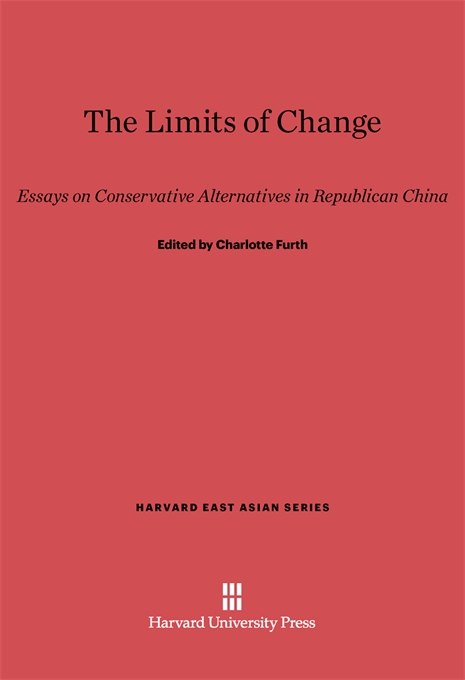 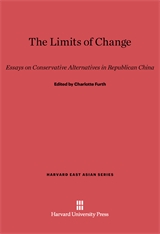 The Limits of Change