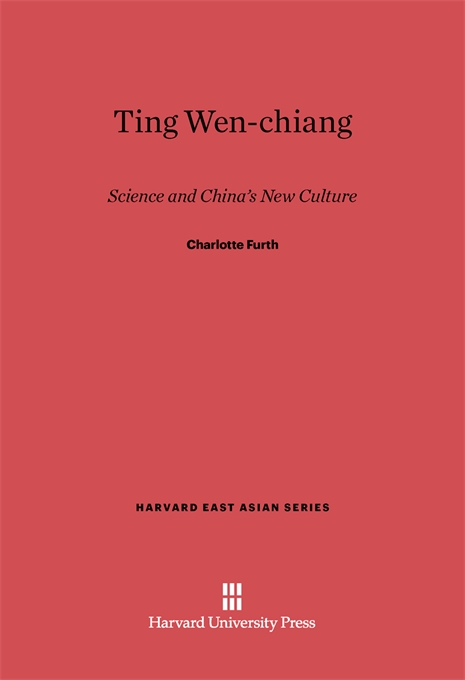 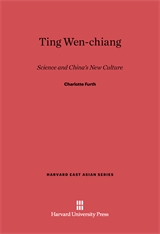 A pioneer Western-trained scientist and leader of the “new culture” movement of the early 1900s, Ting Wen-chiang has been called “the Chinese Huxley.” He appears as a versatile representative of the Western-educated intelligentsia which tried to create a new cultural and political order for China in the generation before the Communist revolution. In this biographical and intellectual study Charlotte Furth analyzes both problems of the introduction of science and its applications into China and those of a transitional social leadership in the years between the imperial and Communist systems.