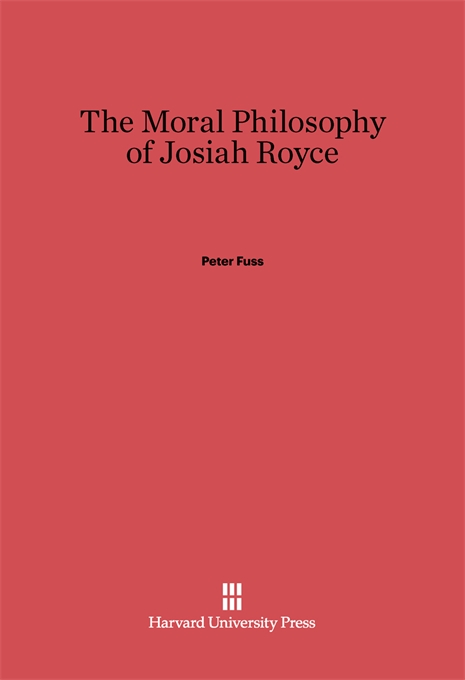 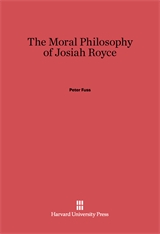 The Moral Philosophy of Josiah Royce

Peter Fuss offers the first full-length systematic and critical study of Royce’s moral philosophy as a whole. Although Royce emphasized a doctrine of metaphysical idealism and absolutism and presented his moral philosophy in a subordinate and somewhat fragmentary manner, Fuss insists that Royce did develop a coherent, intelligible, and relatively thorough ethical theory. By gathering together all that Royce had to say about moral problems and issues, both published and unpublished, and focusing on his distinctive contributions to self-realization theory, the author demonstrates Royce’s relevance to and position in contemporary philosophical discussion.