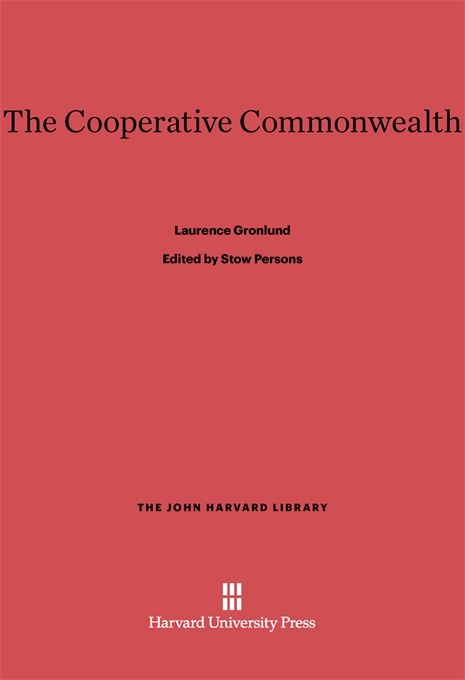 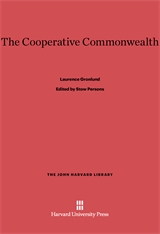 Originally published in 1884, this book was the first general exposition in English of Marxian socialism. Laurence Gronlund indicted the putative evils of a rapidly developing American industrial society and attempted to demonstrate why a socialist society, described in glowing terms, would be the inevitable outcome of the impending crisis of capitalism. Although Gronlund’s singularly American form of socialism had a modest impact in popular terms, his doctrines were supported and perpetuated by such influential figures as Edward Bellamy and Eugene Debs. In his introduction, Stow Persons places and analyzes Gronlund’s work in its contemporary setting and provides a sketch of his life.