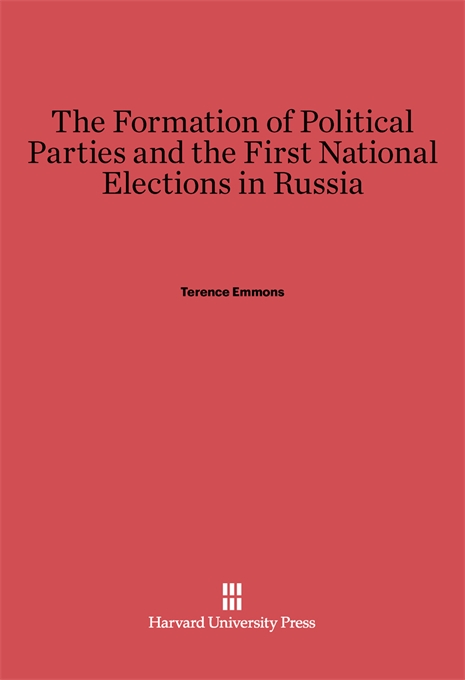 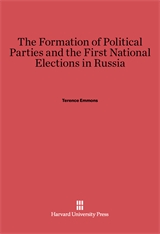 Moderate constitutional political parties took shape during the course of the 1905 Russian Revolution. They were formed without a national parliament and under the rule of a regime that prohibited all political organization. In this erudite examination of those parties’ short-lived electoral successes from 1904 to 1907, Terence Emmons draws on the latest findings of both American and Soviet scholarship.

Emmons extensively documents Russian electoral politics with new material from Soviet archives, while posing venturesome questions about their origins and sources of support in Russian society. He not only looks at the structure of parties themselves but also analyzes the outcome of the pathmarking 1906 spring elections.

This is the most comprehensive analysis of the first national elections in Russia ever written. Emmons lucidly assesses all forces that favored parliamentary government, not just the much-studied Kadets and Octobrists. Because of his broad coverage of the whole of European Russia, he is able to shed new light on the reasons for the elections’ ultimate failure and the coming of the 1917 upheaval.