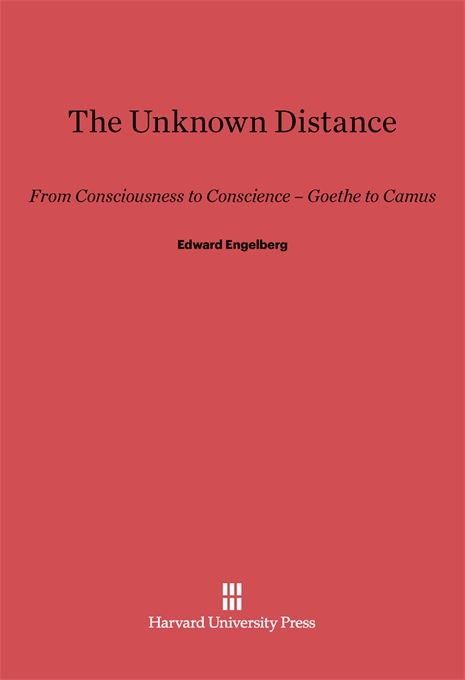 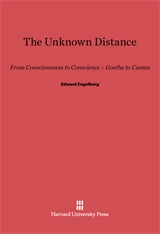 From Consciousness to Conscience—Goethe to Camus

Edward Engelberg argues that Conscience and Consciousness have slowly drifted apart from their once nearly identical meanings: inward knowledge of oneself. This process of separation, he shows, reached a critical point in the late eighteenth and nineteenth centuries, the age of “dualisms.”

Tracing the evolution of the severance of Conscience from Consciousness, he demonstrates from a wide range of examples in literature and philosophy how such a division shaped the attitudes of important writers and thinkers. The study opens with the Romantics and closes with Kafka, Hesse, and Camus. It includes analyses of Hegel, Dostoevsky, James, Conrad, and Freud and brings together for comparison such pairings as Poe and Mann, Goethe and Wordsworth, Arnold and Nietzsche.