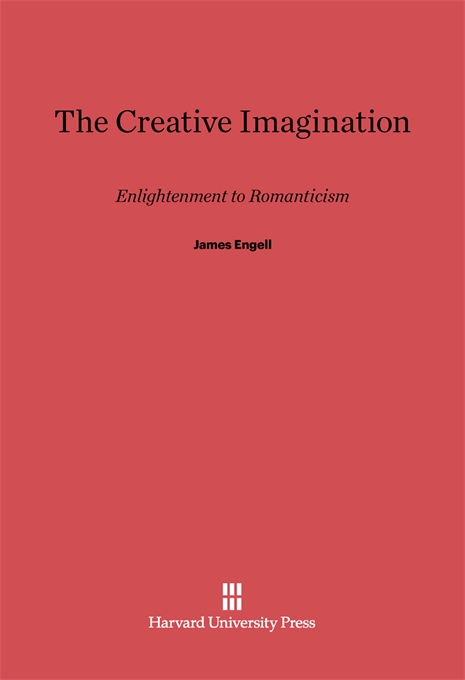 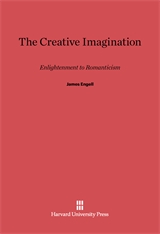 The notion of a creative imagination, James Engell shows, was the most powerful and important development of the eighteenth century. It grew simultaneously in literature, criticism, philosophy, psychology, religion, and science, attracting such diverse minds as Hobbes, Addison, Gerard, Goethe, Kant, and Coleridge. Indeed, rather than discussing merely the abstract notion of the imagination, Engell examines the community of thinkers especially in England and Germany who joined to pursue and develop what became the most fascinating and suggestive concept of modern Western thought. For as the imagination became the dominant subject of literature, its meanings multiplied. Finally it came to be seen as the crown of artistic creation and as the mediator in the ongoing dialectic between matter and spirit, materialism and transcendentalism.

In his examination of a living and evolving community of mind and sensibility, Engell discusses scores of major figures, from Locke and Johnson, through Blake and Schiller, to Shelley, Keats, and Wordsworth. By focusing on the growth of one central concept, among this huge cast of characters, he portrays the intellectual life of an entire period. Vast in scope, yet deeply analytical, his work is a distinguished achievement in the history of ideas.