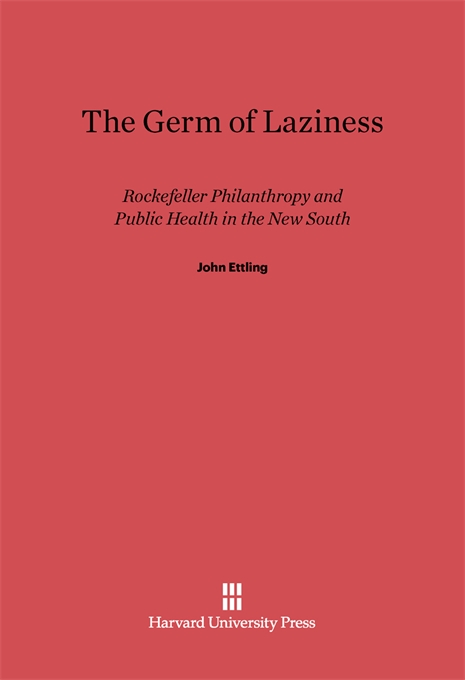 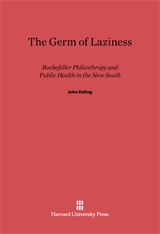 The Germ of Laziness

Rockefeller Philanthropy and Public Health in the New South

This award-winning first book chronicles the formation and five-year history of the Rockefeller Sanitary Commission for the Eradication of Hookworm Disease and its fight against the debilitating parasite, “the germ of laziness,” that, by the early years of the twentieth century, afflicted nearly 40 percent of our Southern population. The Sanitary Commission was not John D. Rockefeller’s first philanthropic venture, and certainly not his most ambitious; it was, however, one of his more interesting creations, later becoming the prototype for the Rockefeller Foundation’s early public health programs around the world.

John Ettling skillfully places this medical concern in the context of the history of public health and education and against the larger backdrop of American reform in the progressive years. He offers a glimpse into the conditions of life in the rural South at the beginning of this century and shows how the Commission formed an institutional bridge between an essentially individualistic, evangelical world and a modern bureaucratic one. His insightful descriptions of the personalities and backgrounds of the handful of men responsible for the Commission’s formation and management bring to light the evangelical roots that this ostensibly scientific undertaking rested upon.

In a broader sense, this study is concerned with the peculiar interweaving of innovation and tradition that marked reform movements in the Progressive Era.