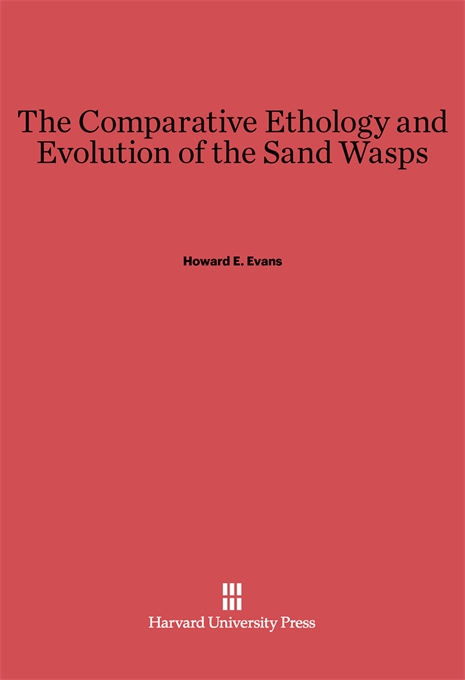 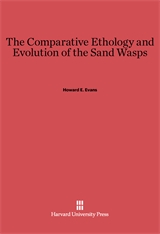 The Comparative Ethology and Evolution of the Sand Wasps

Few previous attempts have been made to apply the principles of comparative ethology to as large and complex a group as the sand wasps. This study compares the behavior patterns of a series of genera and species of digger wasps belonging to one subfamily (Nyssoninae) of the Sphecidae. Comparative external morphology is also treated briefly to indicate the interaction of structure and behavior that enables the wasps to fulfill their particular modes of life (that is, their specific ecological niche). After an introductory chapter, various generic complexes are treated in eleven chapters, starting with the more primitive forms and ending with the most advanced. In each case the published information is reviewed and in most cases previously unpublished observations by the author are summarized. Three final chapters treat the fossil history and distribution of sand wasps, summarize the data on comparative structure and behavior presented earlier, and consider the evolution of certain features of the nesting pattern. Models of the possible course of behavioral change are presented. Throughout the book, which covers virtually all aspects of the ethology of the Nyssonine wasps, the emphasis is on comparative studies as a key to an understanding of complex behavior.