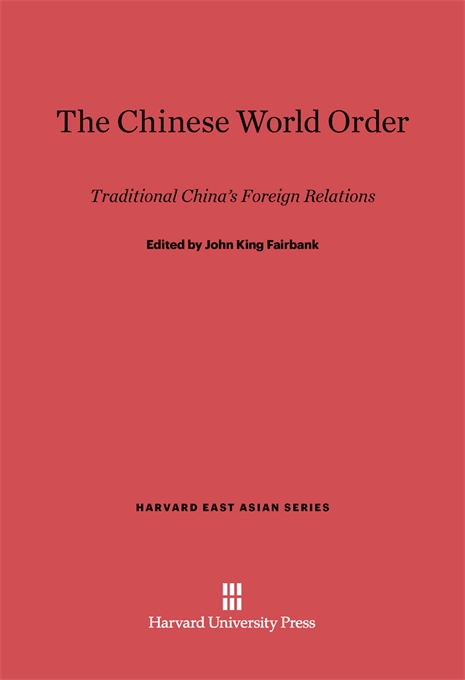 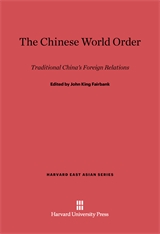 In this volume, thirteen scholars from half a dozen countries examine the foreign relations of the Chinese empire before the twentieth century, both through China’s own classics and histories and through the records of such tributary states as Vietnam, Japan, and Korea. The fact that relations with such diverse peoples could all be handled by China’s rulers on an assumption of superiority says much for the strength and subtlety of the traditional tribute system. But this is of more than historical interest: Sinocentrism has had an abiding influence on China’s political attitudes, and is a major factor in explaining Peking’s behavior.