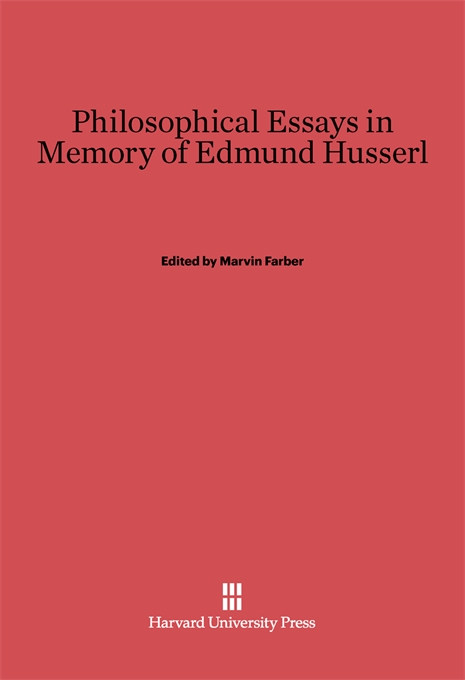 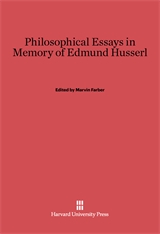 Edmund Husserl (1859-1938), late professor in the University of Freiburg, is generally recognized as Germany’s greatest philosopher of the last century. His fifty years of literary and academic activity resulted in an enormous amount of productive work. The large number of his students now teaching in universities is evidence of his effectiveness as a teacher. All the contributors to this memorial volume have had some connection with him, and most of them were his personal students. The papers are in part expository, aimed to give an explanation of some of his most important ideas, especially as advanced in his last period. Others of the essays are critical in character. These essays not only contribute to an understanding of the phenomenological method in philosophy but also show its significance for the philosophy of art, for social science, and for psychology. The volume is unique in at least two respects: it is the most extensive discussion of phenomenology to appear thus far in the English language, and it is the first book which brings together orthodox interpretations of Husserl’s philosophy with partially and totally dissenting treatments. The Appendix consists of a manuscript by Husserl, in German, which affords a delightful impression of the great philosopher informally at work; its theme is "The Origin of Space."