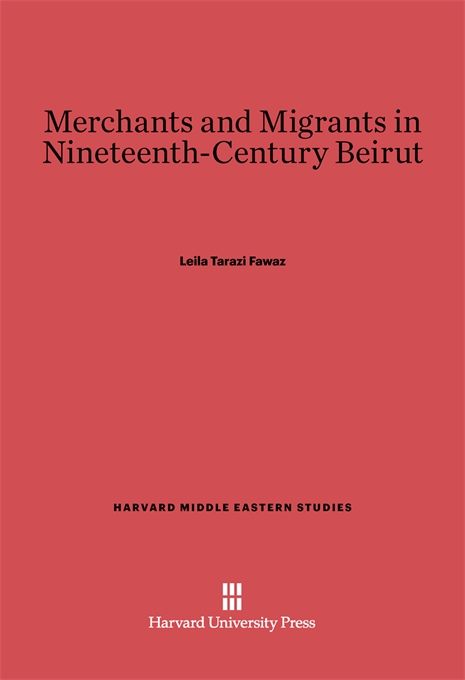 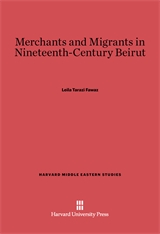 Merchants and Migrants in Nineteenth-Century Beirut

During the nineteenth century, Beirut was transformed from a provincial town of 6,000 to a political and cultural center of 120,000, becoming the leading seaport of the eastern Mediterranean. This study examines for the first time the migration that lay behind much of this growth—why the migrants came, what economic changes resulted, and particularly how social relations among the city’s religious communities were transformed. The author shows how Beirut grew from a community where Muslims and Christians lived side by side in harmony to a city where new sectarian tensions reflected fundamental changes in the socioeconomic and political balance, changes that shaped the social relations of modern Lebanon.

Albert Hourani recommends this study to readers “not only among those concerned with Lebanese history in the nineteenth century, but among all who are interested in the great historical theme of the expansion of Europe and its effects upon the societies of Asia and Africa; it also throws light on the present problems of Lebanon, which cannot be understood except in terms of the growth of Beirut.”