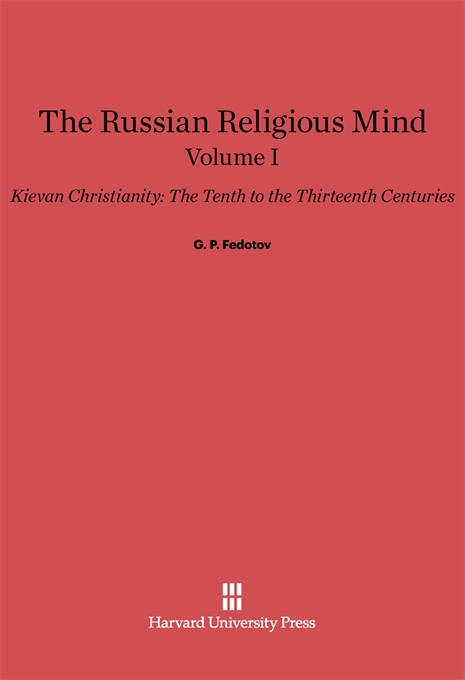 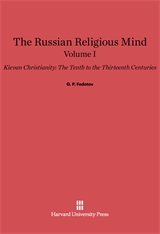 The Russian Religious Mind, Volume I

Kievan Christianity: The Tenth to the Thirteenth Centuries

Neither in Russian nor in any other Western language is there a work which presents as does G.P. Fedotov’s a historical synthesis of the ideas and sentiments which together make up the Russian religious mind.

Fedotov presents, not the complex of organized dogmas, liturgy, and Canon Law of the Russian Church, but the subjective side of religion—the thoughts, feelings, and emotions of the religious man as they are shown in the whole culture of the early medieval period. He discusses not only the scholars, saints, hermits, and theologians who represent the religion of the educated upper classes, but the ritualism of the clergy, the religious myths, the legends, the rituals, epics, folklore, and art which express the ideas and feelings of the ordinary Christian. His approach to the subject and his authority in the field make this book interesting not only to specialists, but also to all who are interested in Russian culture and Russian national spirit.