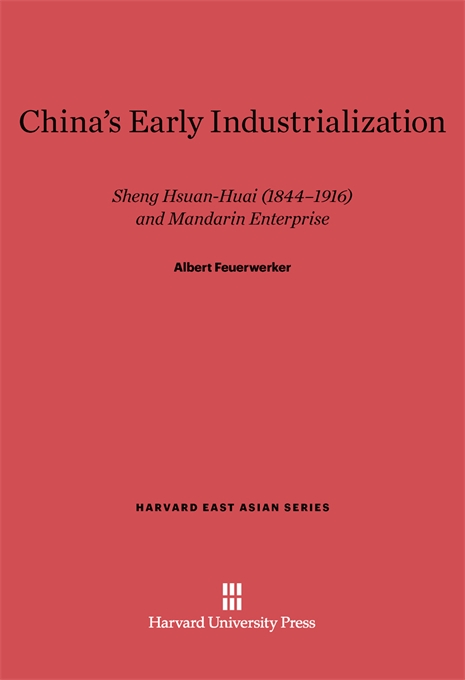 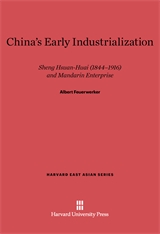 The system of “official supervision and merchant management” which set the pattern for efforts to introduce modern industrial enterprise into nineteenth-century China was in effect a compromise between the urgent need for modernization, arising from the increasing impact of the Occident and of rapidly industrializing Japan, and the conservatism of the traditional Chinese society. Although a number of pioneering firms were established in such fields as cotton spinning and weaving, steamships, telegraphic communications, coal and iron mining, and steel, no industrial revolution actually was permitted to take place.

Dramatically illustrating the pressures arising from the conflict between the old and the new is the biography of the outstanding promoter Sheng Hsuan-huai, upon which the author centers much of his story. Albert Feurwerker’s careful analysis of Sheng’s career and of the historical background of his period makes clear the reasons for the failure of the Industrial Revolution to take hold in China.