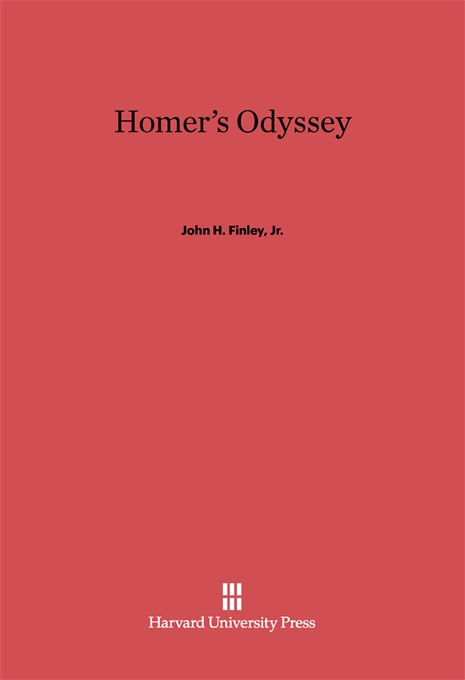 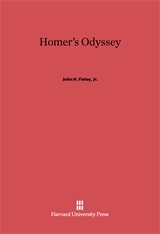 This is the long-awaited work on Homer’s Odyssey by John H. Finley, Jr., one of our foremost teachers and scholars of the classics. Already, generations of students at Harvard have benefited from his knowledge and understanding of Homer’s words and world. Now his thoughts on the Odyssey are woven together in this remarkable volume.

Finley begins by arguing the unity of design in the Odyssey, and shows the connection between the actions of three main characters: Telemachus’s maturity brings Penelope to her long-delayed decision for remarriage, which, by producing the bow as marriage-test, gives the unknown Odysseus his means of success against the suitors. Finley also suggests that the poem is a kind of half-divine comedy. About an older man’s glad return, it contrasts to the Iliad’s story of young man’s death far from home. It is a comedy to the Iliad’s tragedy and, like Shakespeare’s Tempest, it brings the absent king to knowledge which, though initially unwelcome, proves his and others’ happiness.

Throughout his book, Finley applies a lifetime’s learning to a work that is universally recognized as one of the highest achievements of our civilization. At a time when Homer is in danger of being swallowed by specialists, it is important to recognize and uphold the poet’s basic concern for life and myth and legend. Such sympathy combined with knowledge is Finley’s fine achievement.