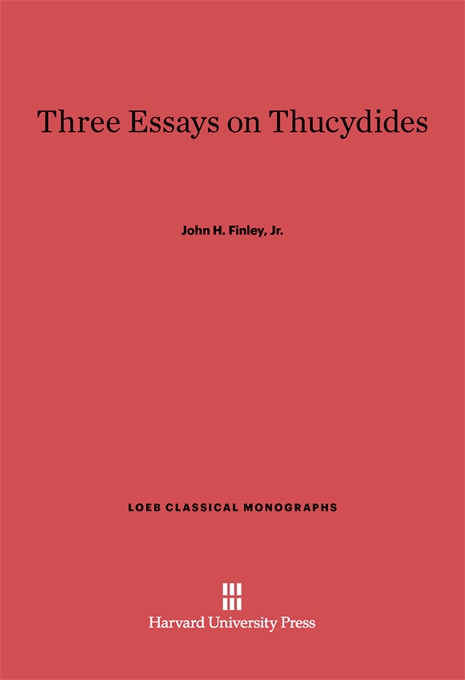 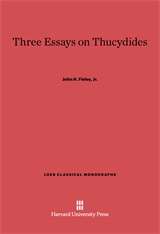 These three essays, first published as separate articles nearly thirty years ago, remain a landmark in Thucydidean scholarship. They cogently present two converging arguments: for the unity of the History—hence for the view that Thucydides wrote from knowledge of the full twenty-seven years of the Peloponnesian War—and to explain, through the fact of his exile, the seeming contradiction of an archaism of style that reflects the Athens of the early years of the War. Now made available again, and for the first time in one volume, the essays inaugurate a series of monographs in memory of the late James C. Loeb.