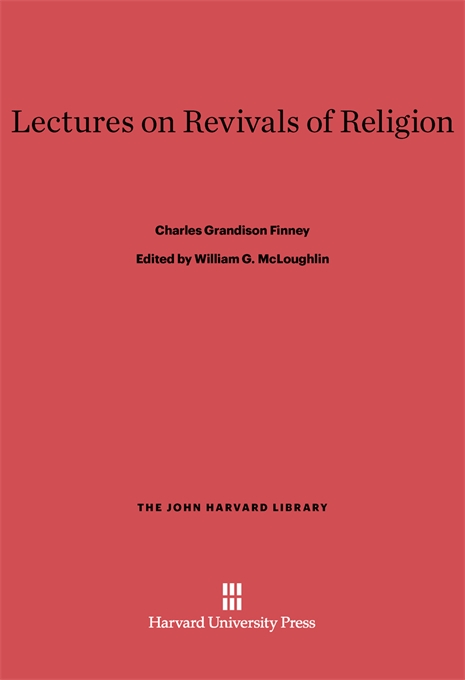 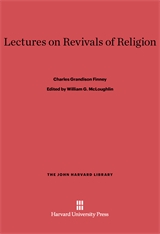 Lectures on Revivals of Religion

In form and function, the modern revival movement is as American as chewing gum and baseball. Lectures on Revivals (1853) is, in its own way, as true a product of Jacksonian democracy as John L. O’Sullivan’s editorials or Emerson’s essays. Expressing the new American pragmatic philosophy, the book became a religious classic and a guide for succeeding generations of revivalists. Its author, originally a lawyer, was one of the nation’s most famous revivalists, and later served as President of Oberlin College.