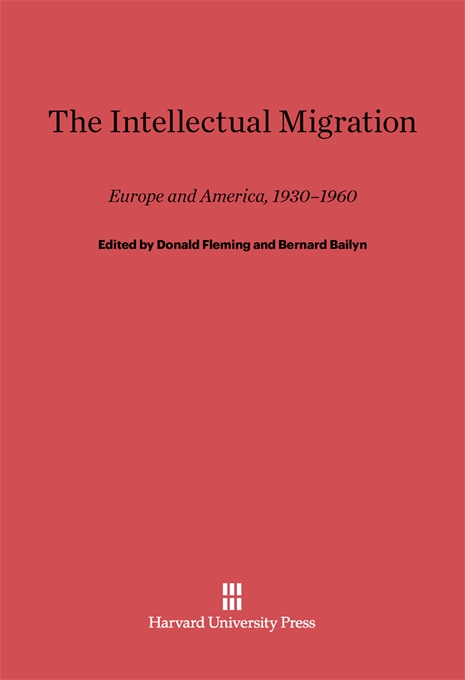 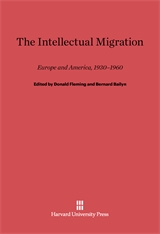 The migration from Hitler’s Europe to the United States, like each of the many other waves of immigration that have peopled America, affected both the migrants and the host country in uncountable ways. It was not a mass movement, however, and only a small group was able to reach safe refuge abroad. Among those who settled in the United States the level of education and the quality of professional skills were extraordinarily high. Names like Fermi, von Neumann, Lazarsfeld, Adorno, Bartok, Gropius, and Mann have become famous not only in the postwar intellectual community, but in the country generally.

We are far enough away from the immediate impact of that migration from Central Europe to be able to view it with a degree of historical perspective, yet we are close enough to it to hear directly the interpretations of some of the leading emigres themselves. The editors have collected accounts by American-born scholars of the impact of the refugees on American cultural life and reports by the emigres themselves of their involvement with America.

This book is an expansion of the second volume of Perspectives in American History, an annual journal published by the Charles Warren Center for Studies in American History at Harvard University. The editors have appended to this edition an invaluable, concise biographical dictionary of 300 emigres, tracing the main lines of their careers in Europe and America. This section, together with a comprehensive index, makes the book a useful reference work as well as a primary document about one of the most remarkable passages in American intellectual history.