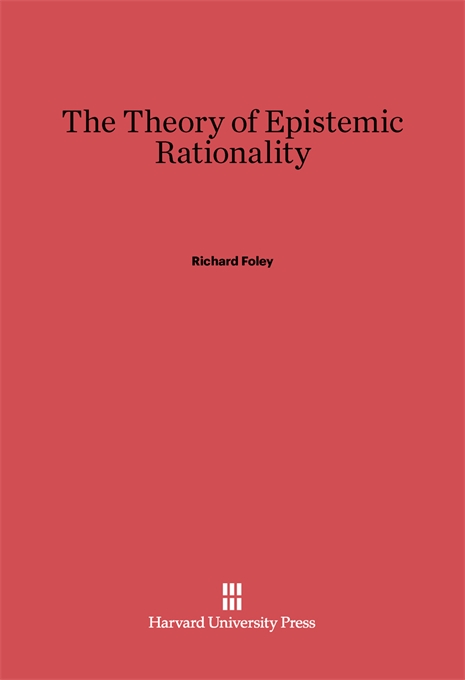 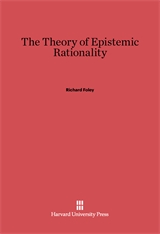 The Theory of Epistemic Rationality

How do we know reality? The prevalent theory has been that we construct knowledge upon absolute foundations, the way the Egyptians built pyramids. In recent years this foundationalist account has come under attack from a number of directions, from those who want to make epistemology a branch of cognitive science to those who reject out of hand the search for foundational certainty. Richard Foley’s book defends a modified form of foundationalism that does not depend on our having privileged access to the truth of foundational propositions.

Foley presents the idea of rational belief going back to Aristotle’s concept of rationality—as the basis for what he calls “subjective foundationalism.” Epistemological rationality is subjective for Foley because he sees the rationality of a belief as dependent on the cognitive resources and tendencies of the believer. He is able thereby to accommodate the strong “internalist” intuition telling us that whether it is rational for us to believe something depends on how that thing appears within our perspective on the world. But Foley removes a large part of the curse of subjectivism by making rationality dependent not on what the subject thinks, or is inclined to think at the moment of belief, but on what the subject would be inclined to think as a result of an ideally conducted reflection.