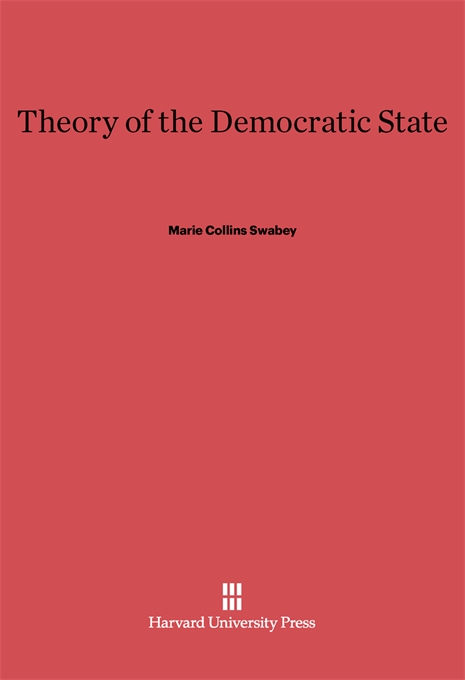 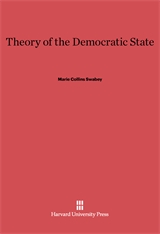 Theory of the Democratic State

This volume deals with republican logic and those first principles which underlie the practical technique of democracy and its humanitarian ideals. Professor Swabey finds that democratic theory centers in the notion of formal identity and consistency, and that this notion is elaborated quantitatively in the concepts of equality, per capita enumeration, majority representation probabilities, and sampling. Among the subjects she discusses are the new techniques of publicity adopted by radio, screen, and newsprint; the significance of science and modern machinery in relation to government; the import of economic rationalization; and means of guarding against dictatorship. In general, Swabey seeks to make clear how democracy, through the influence of science and the ideas of the Enlightenment, has developed a rational methodology which applies such logical notions as uniformity, consistency, probability, and measurement to the treatment of men by government.