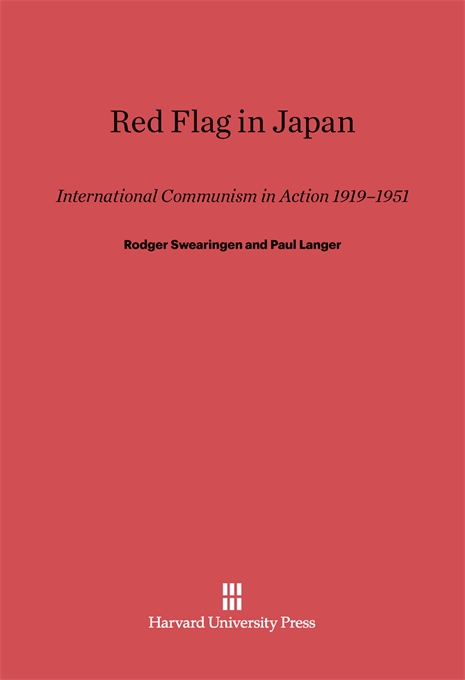 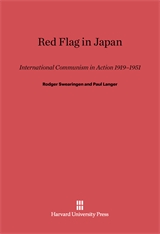 Tells the story of the Communist movement in Japan from its beginnings almost to this moment. The authors have gathered and correlated a mass of uniquely revealing materials: secret documents of the Imperial Japanese government; Communist Party literature, both official and unofficial; the revealing reminiscences of high-ranking Japanese Communist leaders who have left the Party; and data from Soviet and Chinese sources. Based on this material, the book gives a far more complete account of a Communist Party’s underground activities than is available for any other country. At the same time, it presents the first comprehensive view of the operations of another highly secret organization, the Imperial Japanese government’s Special Higher Police (the “Thought Police”)—the Communist Party’s bitter foe. There are also startling revelations about the Japanese Communists and the North Korean Communist offensive. Above all, the book reveals, for the first time, the inner workings of international Communism in action, whatever the country.