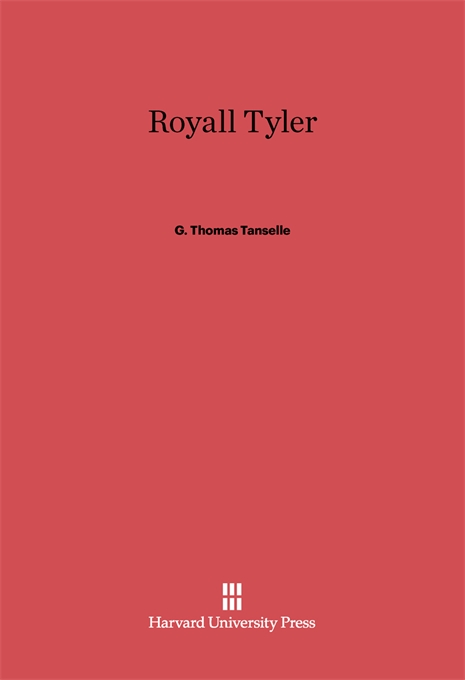 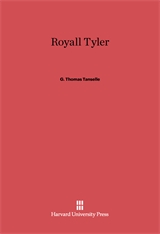 This is the first book-length study of Royall Tyler (1757–1826), a distinguished Chief Justice of the Vermont Supreme Court and a significant figure in American literature in the period just after the Revolution. He is perhaps best known for his play The Contrast, the first American comedy produced professionally. Making extensive use of the Tyler papers which only recently became available to scholars, the author provides a comprehensive account of Tyler’s life and legal activities and discusses his plays, his poems, his novel, and his essays, focusing on their contribution to a native American literature.