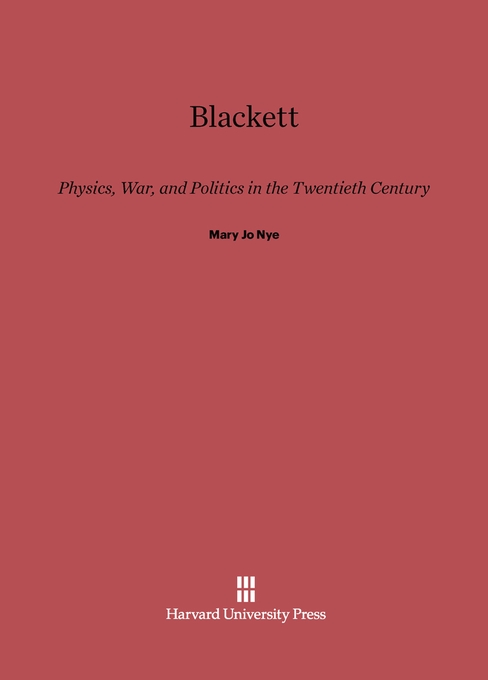 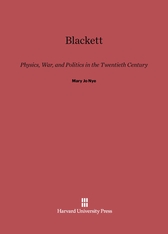 Physics, War, and Politics in the Twentieth Century

This is a lively and compact biography of P. M. S. Blackett, one of the most brilliant and controversial physicists of the twentieth century. Nobel laureate, leader of operational research during the Second World War, scientific advisor to the British government, President of the Royal Society, member of the House of Lords, Blackett was also denounced as a Stalinist apologist for opposing American and British development of atomic weapons, subjected to FBI surveillance, and named as a fellow traveler on George Orwell’s infamous list.

His service as a British Royal Navy officer in the First World War prepared Blackett to take a scientific advisory role on military matters in the mid-1930s. An international leader in the experimental techniques of the cloud chamber, he was a pioneer in the application of magnetic evidence for the geophysical theory of continental drift. But his strong political stands made him a polarizing influence, and the decisions he made capture the complexity of living a prominent twentieth-century scientific life.