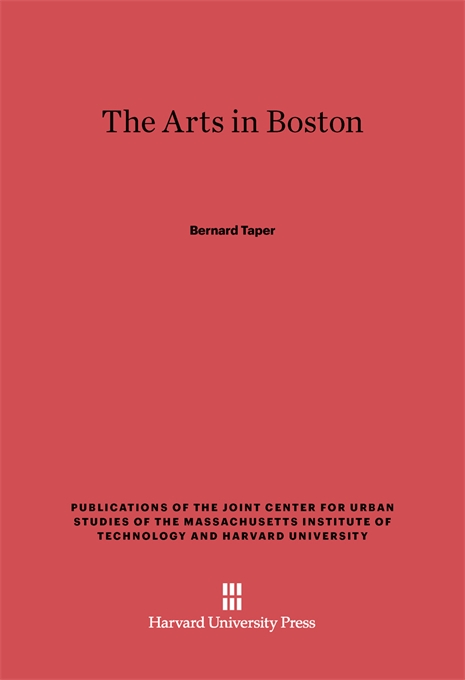 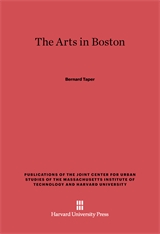 The Arts in Boston

An Outsider's Inside View of the Cultural Estate

Bernard Taper has been on the staff of the New Yorker, writing Profiles and other articles on a variety of subjects, including the arts. Before that he was a reporter for the San Francisco Chronicle. He is the author of Balanchine; Cellist in Exile: A Portrait of Pablo Casals; and Gomillion versus Lightfoot: The Tuskegee Gerrymander Case, and was the editor of a collection of early Mark Twain writings entitled Mark Twain’s San Francisco. Mr. Taper was born in London in 1918 and came to the United States at the age of eleven. He was educated at the University of California, Berkeley, and Stanford University. During World War II he was a second lieutenant in the infantry. After the War he served as art intelligence officer for the Military Government in Germany, where he was involved in the effort to recover and restitute the works of art taken by the Nazis. He has been married since 1939 to the former Phyllis Whetstone, who was a fellow student at the University of California and who teaches English at Drew University. They have two sons and live in Manhattan.