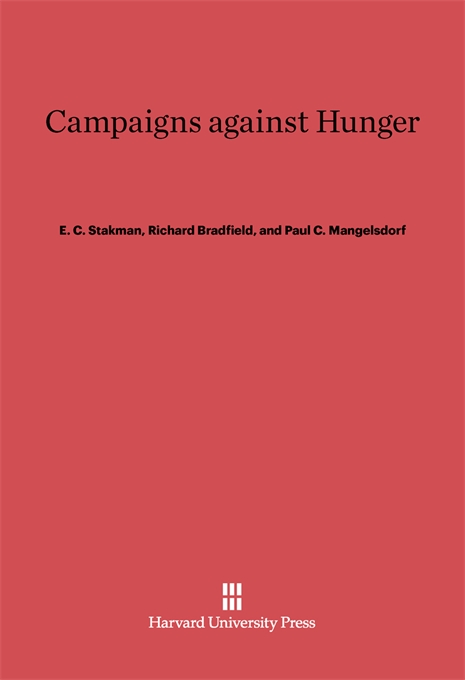 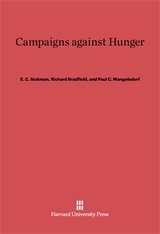 In Mexico, during a period of twenty years, the population increased 70 percent, the production of the three basic foods increased 300 percent. These figures, and others like them, are the result of foresight on the part of the Mexican government and enthusiastic cooperation on the part of the Rockefeller Foundation and men of science in the United States. In the early 1940s, at the request of Mexico’s Minister of Agriculture, the Rockefeller Foundation agreed to explore and implement ways in which hungry Mexicans could be fed. Now, the three men who did the original survey and formulated the initial plan—E. C. Stakman, Richard Bradfield, and Paul C. Mangelsdorf—present a detailed description of what happened during the Mexican Agricultural Revolution, how it spread to the rest of Central America, and how it can move still further—wherever there is a campaign against hunger to be waged.

Not only did the program determine what varieties of corn, wheat, and beans could be made to yield most productively; it greatly improved the utilization of those critical factors, water and soil, and introduced such new crops as soy beans and sorgum, which are now becoming an important part of Mexico’s economy. But central to the success of the entire program was the attention given to developing the human resources of the country. The Mexican campaign is now largely in the hands of Mexicans, some trained in the United States, others in the schools and experimental fields of their own country.

International programs are presently underway fulfilling the double objective of alleviating hunger and teaching men. “We came to work and learn together with you.” This is the credo advocated by the authors for all foreign-aid programs and their book documents the teaming of the aides as well as the aided. It offers concrete, practical advice to those involved in planning the strategy at the governmental level—whether in the United States or in the recipient country—and to those who will be working in the fields and laboratories, wherever they are needed.

In 1941, when Stakman, Bradfield, and Mangelsdorf went themselves to the countryside of Mexico, they traveled more than five thousand miles by station wagon, truck, and horse- and mule-back before they returned to make their formal recommendations. Now, in this informative and highly instructive book, they again make their recommendations, by describing and assessing the Mexican plan and using it as a springboard to advances in agricultural science and aid programs throughout the world.