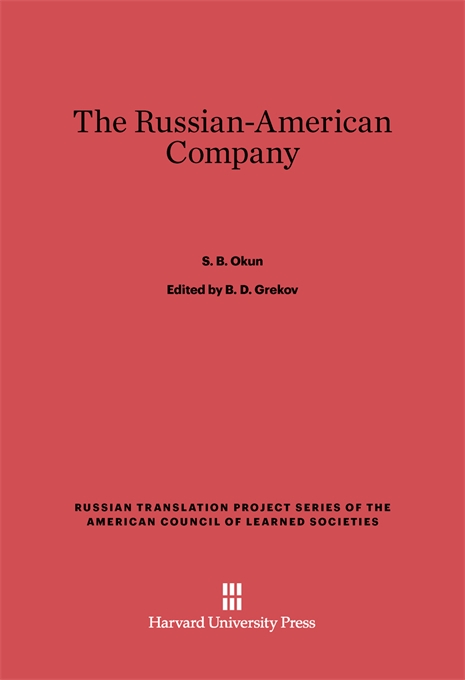 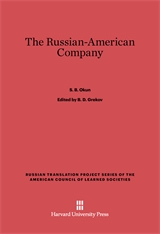 Edited by B. D. Grekov