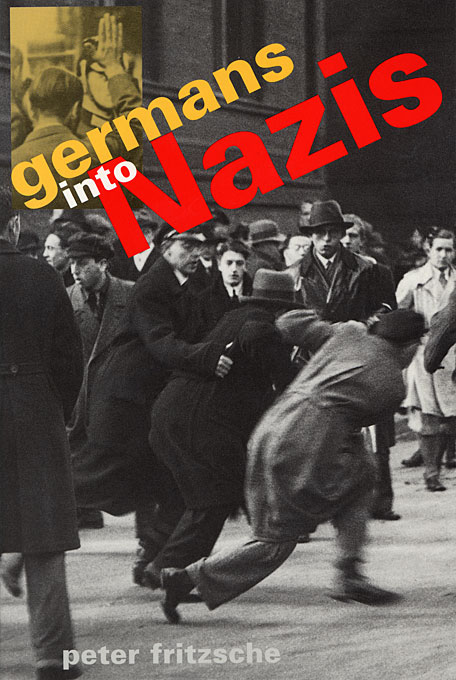 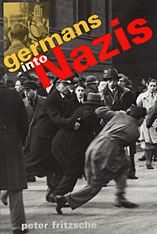 Why did ordinary Germans vote for Hitler? In this dramatically plotted book, organized around crucial turning points in 1914, 1918, and 1933, Peter Fritzsche explains why the Nazis were so popular and what was behind the political choice made by the German people.

Rejecting the view that Germans voted for the Nazis simply because they hated the Jews, or had been humiliated in World War I, or had been ruined by the Great Depression, Fritzsche makes the controversial argument that Nazism was part of a larger process of democratization and political invigoration that began with the outbreak of World War I.

The twenty-year period beginning in 1914 was characterized by the steady advance of a broad populist revolution that was animated by war, drew strength from the Revolution of 1918, menaced the Weimar Republic, and finally culminated in the rise of the Nazis. Better than anyone else, the Nazis twisted together ideas from the political Left and Right, crossing nationalism with social reform, anti-Semitism with democracy, fear of the future with hope for a new beginning. This radical rebelliousness destroyed old authoritarian structures as much as it attacked liberal principles.

The outcome of this dramatic social revolution was a surprisingly popular regime that drew on public support to realize its horrible racial goals. Within a generation, Germans had grown increasingly self-reliant and sovereign, while intensely nationalistic and chauvinistic. They had recast the nation, but put it on the road to war and genocide.