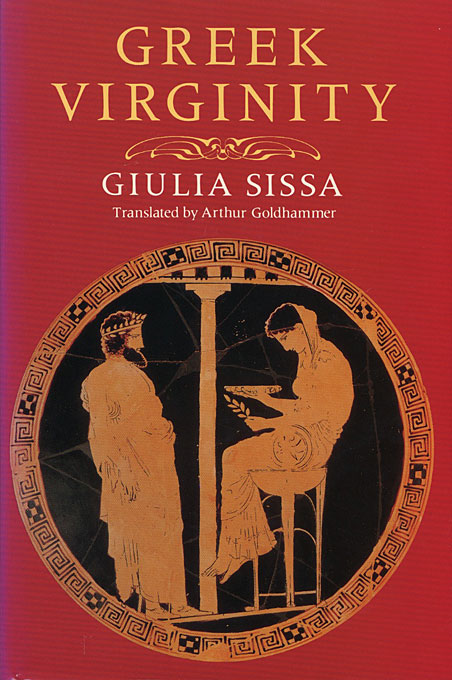 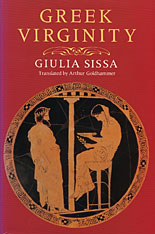 For centuries, scholars have mused over the meaning of the bizarre physical posture of the virgin priestess at Delphi. She delivered Apollo’s oracles while seated on a raised tripod as vapors rose from the earth to her body. The image of prophecies taking shape inside a virginal body provides the starting point for this revealing exploration of the concept of the female body in Greece before the impact of Christianity.

In an analysis drawing upon Greek drama, myths, vase paintings, religious practices, the philosophers, and the Hippocratic medical writings, Giulia Sissa draws striking conclusions about the classical conceptions of sexual purity and of the female body as vehicle and vessel. She argues persuasively that virginity, for the Greeks, was unrelated to the breaking of the hymen and was not irrevocably lost after sexual relations. Since Greek doctors believed sexual activity and childbearing to be important for good health in women, virginity and abstinence had to be explained in terms of some purpose, usually sacred; it was not a virtue in itself. Sissa’s discussion of the differences between classical views and those of the Christian church fathers is illuminating. This pathbreaking essay on ancient sexuality focuses throughout on symbolism as well as on beliefs and conventions. The author’s extensive research, fresh insights, and urbane style make this a book for anyone interested in ancient thought and society and in women’s history.