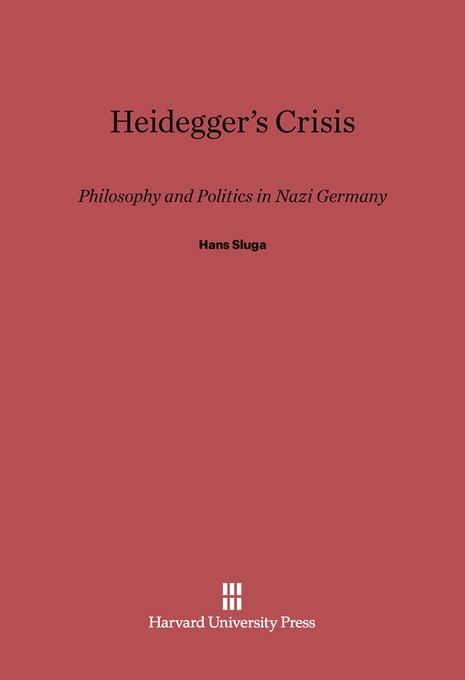 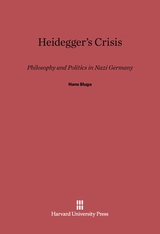 Philosophy and Politics in Nazi Germany

Heidegger’s Crisis shows not only how the Nazis exploited philosophical ideas and used philosophers to gain public acceptance, but also how German philosophers played into the hands of the Nazis. Hans Sluga describes the growth, from World War I onward, of a powerful right-wing movement in German philosophy, in which nationalistic, antisemitic, and antidemocratic ideas flourished.