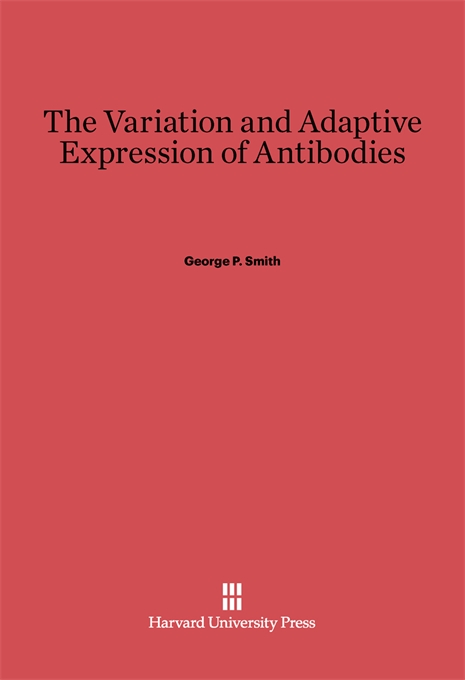 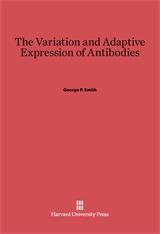 The Variation and Adaptive Expression of Antibodies

During the past ten years, several theories have been proposed on the origin of the diversity of antibodies. George P. Smith presents a critical study of these theories in this detailed treatment of immunological problems from the point of view of molecular genetics.

Smith uses a new and simplifying approach to this long-standing controversy. By a comprehensive computerized analysis of antibody amino acid sequences (particularly the myeloma proteins), the author traces their evolution and matches his results against the expectations of the various theories of diversity. He discusses at length the other types of evidence as well.

Smith also deals with the clonal specialization of cells to produce a single antibody, and the relationship of this specialization to the somatic joining of antibody half-genes, which is one of the immune system’s most important peculiarities.

This is a timely book offering a succinct and coherent summary of the various lines of evidence in a confused and controversial field.