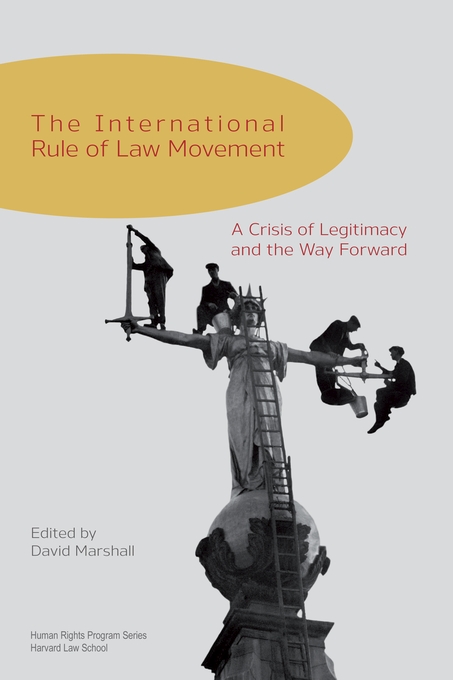 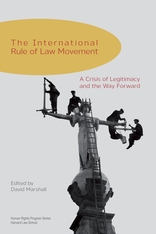 The International Rule of Law Movement

A Crisis of Legitimacy and the Way Forward

Promoting the rule of law at the national and international levels is at the heart of the United Nations’ mission and is a principle embedded throughout the Charter of the United Nations and most constitutions of nation-states. The 2012 “Declaration on the Rule of Law at the National and International Levels” adopted by the General Assembly reaffirmed that human rights, the rule of law, and democracy were interlinked and mutually reinforcing, and that they belonged to the universal and indivisible core values and principles of the United Nations. To some, the “Rule of Law” has become nothing more than empty rhetoric of individual Western states and intergovernmental bodies such as the UN, The World Bank, and the EU. In addition to conceptual uncertainty and perceived hidden agendas, there is mounting skepticism, particularly among donors, regarding rule of law promotion and its effectiveness in fragile states.

The International Rule of Law Movement critically evaluates rule of law initiatives from a contemporary global perspective. It seeks to fill the gap in knowledge among actors and to explain what has and has not been effective and why. It also proposes better models for promoting justice and the rule of law in fragile states.