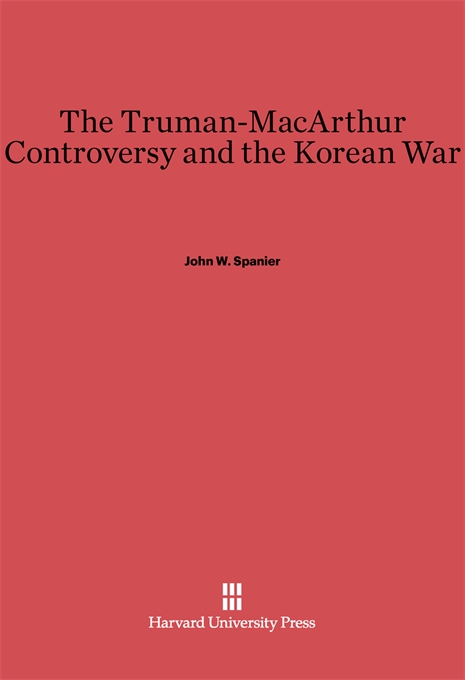 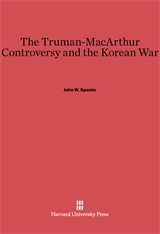 The Truman-MacArthur Controversy and the Korean War

Aware that war is the continuation of politics by other means, John Spanier has written a book which examines in detail relationships between the civilian and the military in the area of policy formulation and prosecution—against the background of the first ten months of the Korean War.

In investigating comprehensively why the President dismissed the General the author explores the political and military issues which separated the two men, and explains how these differences arose.

The conclusion is that President Truman’s dismissal of General MacArthur was necessary in order to maintain civilian supremacy and political direction of the Korean War. In reviewing the history of the controversy Spanier makes full use of UN debates, Congressional debates and Senate hearings, memoirs of the principals, as well as a large amount of other material. The author emphasizes the interplay between domestic politics and foreign policy, and he traces the root of the controversy to the conflict of political objectives of the war.