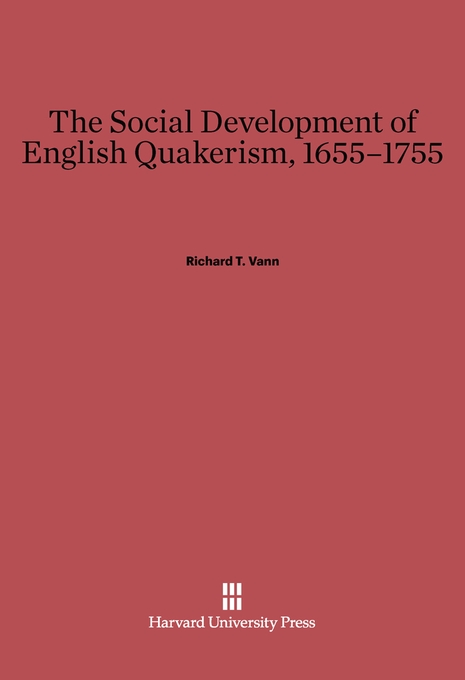 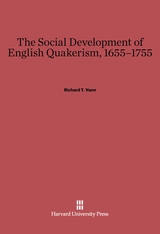 The Social Development of English Quakerism, 1655-1755

Between 1655 and 1755 the Society of Friends changed from radical movement to established sect. Richard Vann is concerned with what happens to religious urgency when it is extended over long periods of time, and specifically, how a group of vagrant preachers and their “ecclesiastically subversive followers…reached within a century a state of…decorous piety.” He has made a family reconstitution of the total membership of the Society in three selected areas. He has shown how their position in English society changed during a century and how, by the eighteenth century, most of them belonged to the English bourgeoisie.