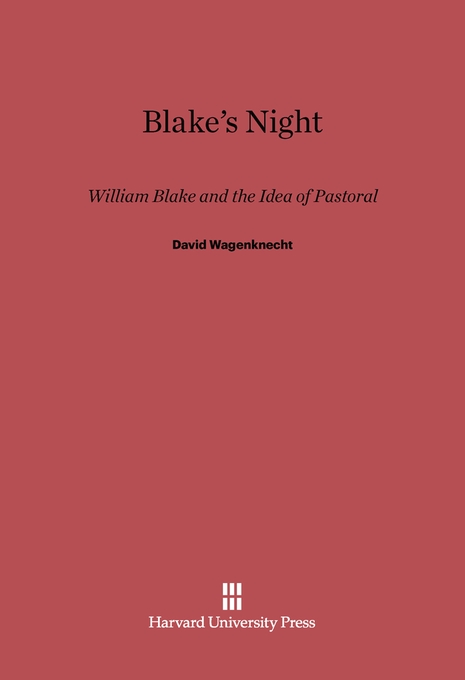 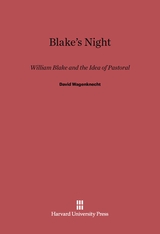 William Blake and the Idea of Pastoral

Although William Blake’s earlier poems and their illustrations are filled with pastoral elements and allusions, scholarship has largely ignored Blake’s use of the pastoral tradition. This volume breaks new ground in its treatment of the pastoral as a fundamental and unifying thematic concern throughout Blake’s poetic career. Part One is devoted primarily to the Songs of Innocence and of Experience. David Wagenknecht approaches the Songs as epitomizing a fundamental paradox of pastoral: the fact that its fictive ideal world—in Christian writers a reminiscence of Eden—must be portrayed through imagery drawn from the imperfect, actual fallen world. Part Two centers on the poet’s various translations of pastoral problems into his own mythopoeic terms in the prophecies. The book gives considerable attention to Blake’s relationship, in terms of the pastoral, to his masters, Spenser and Milton. The author’s extensive use of iconographic analyses (several of Blake’s illustrations are reproduced) adds further interest to this provocative text.