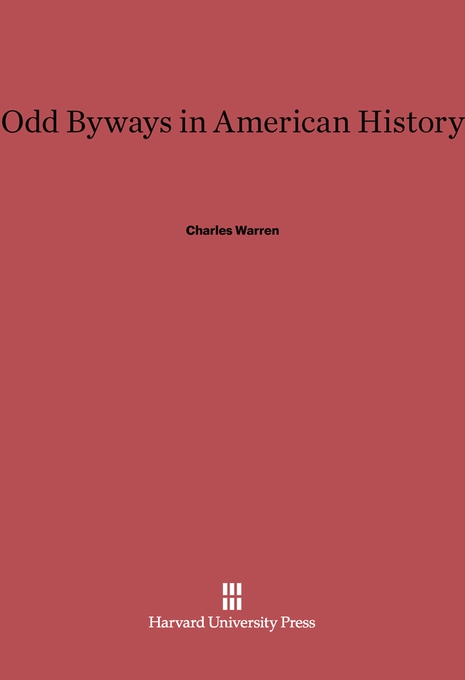 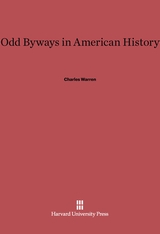 Charles Warren, the distinguished historian of the United States Supreme Court, has for the moment turned aside from his larger interests to pursue in this volume certain picturesque by-paths in American history and politics. His chapters present some of the difficulties and frictions in which our early Presidents, Congresses, and others were involved during the years between 1778 and 1840. The reader will be delighted with the abundance of fascinating information as he learns about the Moroccan lions and Arabian horses that annoyed Jefferson, Jackson, Van Buren, and Tyler; how John Quincy Adams was accused of setting up a gambling joint in the White House; the weather at Washington’s inauguration; the false report of Jefferson’s death in 1800; why the centenary celebration of George Washington’s birth was marred by political strife; how Andrew Jackson in 1832 opposed a Fast Day; and a multitude of similar incidents that caused an uproar at the time but are now completely forgotten. Warren is able to link many of these distant events with those of our own time; and at every point there is an implicit comparison between the United States of a century ago and that of today. For sheer entertainment and for its wealth of odd information we heartily recommend Warren’s volume not only to the professional historian but to the general reader.