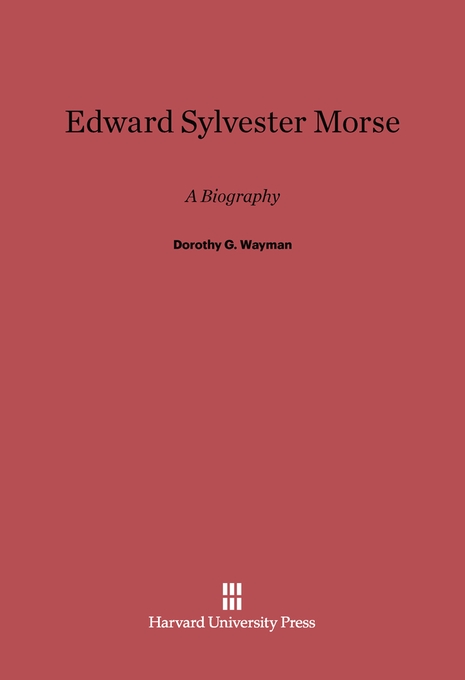 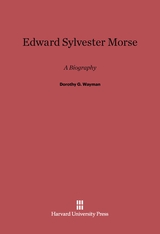 When the great fire of June, 1914, was threatening every house and building in Salem, Massachusetts, Edward Sylvester Morse (1838-1925) was found by his would-be rescuers calmly sitting in his living-room and practicing the Solomon Islanders’ art of playing a flute with his nose. He once, years before, had kept the Governor of Satsuma waiting until nearly midnight because he preferred poking through heaps of shells on the shore to attending a chrysanthemum garden party in his honor. This eccentric, forthright Yankee character gained world-wide fame as a zoologist and as a popular exponent of Darwinism and the natural sciences. He was also famous as an artist, illustrating his books with hundreds of vivid sketches and enchanting audiences with blackboard drawings done at lightning speed with both hands simultaneously. He was an expert on Oriental ceramics: his book on the subject is still the chief authority, and his collection at the Museum of Fine Arts in Boston is the best in the world. Again, he was a great ethnologist: his books on Japan and China during the nineteenth century are classics. Finally he was a great museum builder, Agassiz’s assistant in the opening of the Museum of Comparative Zoology at Harvard, one of the founders of the Peabody Museum at Salem, and the founder of the Zoological Museum at the Imperial University in Tokyo. Anatomists sent him a glass jar with the request that he bequeath his brain for post-mortem autopsy in the interest of science; Morse consented with gusto, and kept the jar on his desk. Dorothy Wayman, in her biography, has skillfully blended the humorous and the serious, and presented an unforgettable portrait of a typical Yankee.