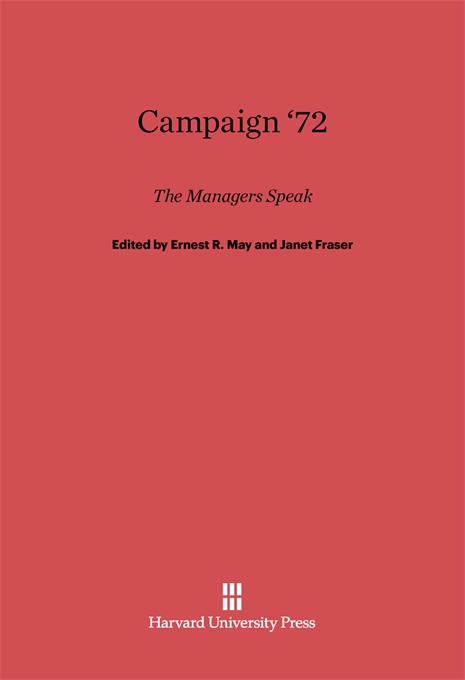 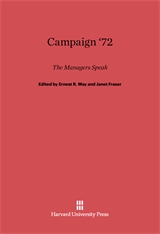 In January 1973, for the first time in American history, principal participants in a major election met to discuss the science and the art of campaign strategy: the planning, calculation, contrivance, miscalculation, and mischance that determine what the electorate sees. Here campaign managers, pollsters, and journalists met to compare notes on their techniques and tactics and on their successes and failures as they reviewed the events of the primaries and election:

The transcript of the conference—oral history at its best—has been carefully edited and makes absorbing reading. Included are brief sketches of the participants, a chronology of major events of the campaign, tables of campaign statistics, and a full index.