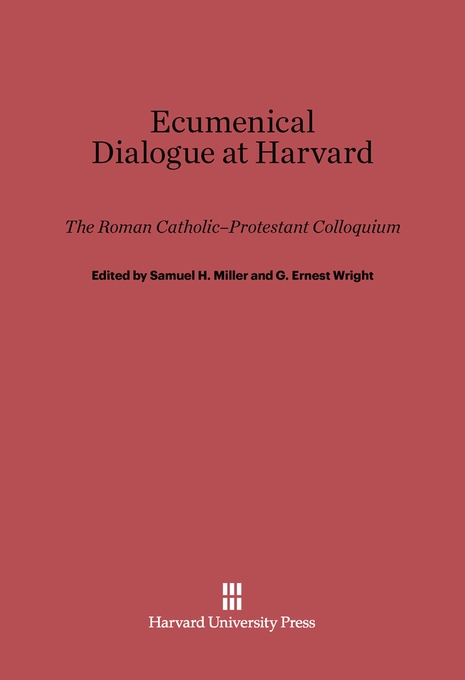 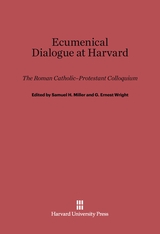 One hundred and sixty invited scholars and specialists—both Protestant and Roman Catholic—and 2000 other clergy and lay people took part in the historic colloquium sponsored by the Harvard Divinity School in 1963 as a Protestant response to the Second Vatican Council. This volume includes the Stillman Lectures on the Unity of Christians given by Augustin Cardinal Bea, President of the Vatican Secretariat for Promoting Christian Unity as well as all the other major addresses and proceedings of the colloquium.

In the words of Richard Cardinal Cushing, “The spirit of Christian love which could be felt in every session, along with the distinguished company of scholars which the University had assembled from far and near, guaranteed that these days would be so memorable as to demand an accessible and enduring record. We now have just such a record in these pages.” Encompassing a wide range of religious convictions, this topical and exciting book provides an illuminating perspective on the problems involved in the ecumenical dialogue and helps to define the vital issues that continue to divide Christians today.